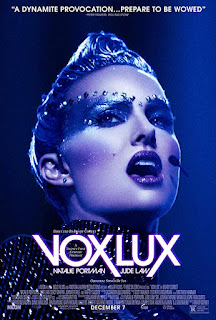 At fourteen years of age, young Celeste experiences a school tragedy that nearly cost her life. During the healing process, both Eleanor, Celeste’s older sister, and Celeste make use of their musical talent to channel their pain into a cathartic song that becomes an anthem in the wake of a greater national tragedy. The sisters are approached by a talent agent who guide them through the complicated process of recording music and delivering a polished product to the masses. Celeste grows beyond her years, soon eclipsing her sister and leaving her behind.


Vox Lux is a chronicle in three acts—four, if one counts the shocking and all too real prelude—with an unusual narrative format. It unfolds like a documentary at times, as much about the times we live in, as about the life of a fictional pop diva on her not-so-straight path to stardom. The voice over, courtesy of Willem Dafoe, and occasional dizzying show of lights, complete the illusion. 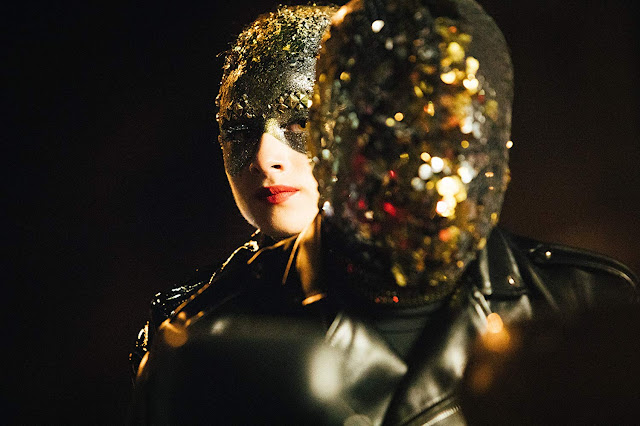 Vox Lux is an ambitious character study—with a massacre or two—on the pitfalls of a life in the spotlight and of growing up too fast in an environment ripe with drugs, adoration, and hardly any personal accountability. It is also a study on the prize of fame and what people are willing to give or take in return for it. 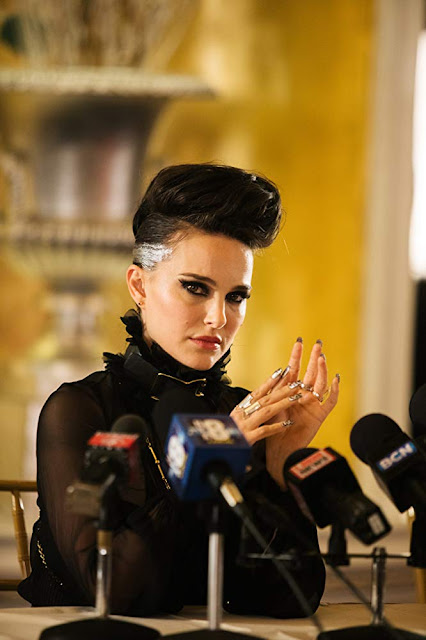 While I don’t think that Natalie Portman in the role of Celeste is on the same level as her work in Black Swan—I wasn’t a fan of Jackie—, she is very magnetic in her highs as much as in her lows; compellingly credible too as an out of control, on the verge of a nervous breakdown, pop diva. The scenes of the concert, during the final act, is Portman at her finest. She looks and feels like a bona fide pop star, said to do her own singing, and some numbers are catchy enough to take a life of their own. 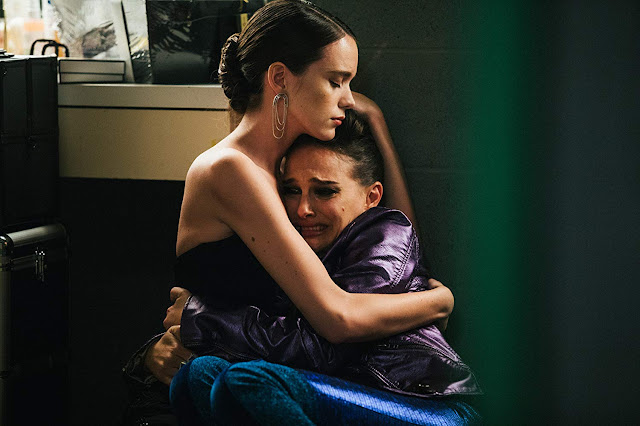 At least three supporting characters share their moments (big or small) in the spotlight as Celeste’s support system, especially Jude Law (Celeste’s manager), Stacy Martin (Eleanor, Celeste’s sister, who shares her younger sister’s musical talent but was left behind in Celeste’s path to stardom), and Raffey Cassidy in a double role as young Celeste and Celeste’s daughter, Albertine. Despite their very good supporting roles, Vox Lux very much belongs to Natalie Portman. It is her character’s story and her movie, no doubt about it. Portman deserves the nominations or possible Best Actress awards that may come her way this coming award season.
2018 movies Jude Law movies reviews Natalie Portman