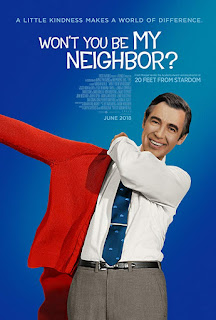 In 1967, Fred Rogers, an ordained minister with an interest in emerging television and its potential power to transform lives, especially children’s, started a television program in Pittsburgh that became a hit in spite of its low production value, simple sets and the unlikely star with inherent kindness. Songs, puppets, Christian values and notions of child development were married into the philosophy of the show that was later picked up by the emerging public television.


Lyndon B. Johnson’s administration funded the start of public television, but the incoming Nixon administration tried to suspend those funds. Surprisingly, it was Fred Rogers’ testimony before the U.S. Senate that secured the funding for Public Broadcasting Television, cementing “Mr. Roger’s Neighborhood” as a favorite among children and adult audiences alike. His loving and “all-inclusive” philosophy made him a figure of reverence. He used his songs, and especially his puppets, to help kids navigate the world that was transforming before their very eyes. 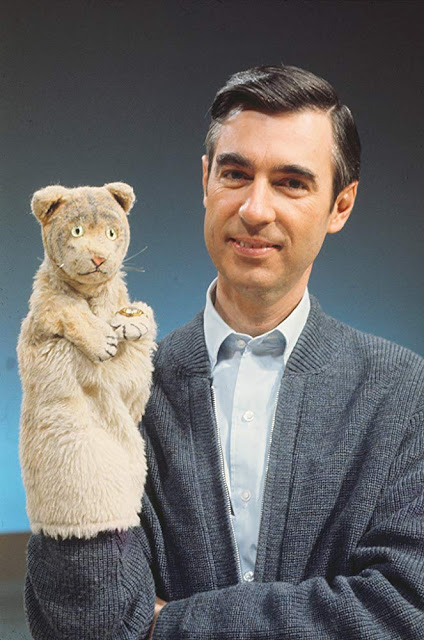 With a running time of 94 minutes, Won’t You Be My Neighbor?, a film by Morgan Neville, is a composite of interviews with people familiar with Fred Rogers and his work—family, friends, colleagues—, some of his most radical and groundbreaking programs juxtaposed with archival footage of his commencement speeches and events of national magnitude—the Vietnam War, racial desegregation of public spaces, Robert Kennedy’s assassination, and even September 11th—, which he addressed in his customary soft-spoken yet incisive way of storytelling to soothe his audience’s fears (especially children’s who were the target audience of his show) about the changing world around them. 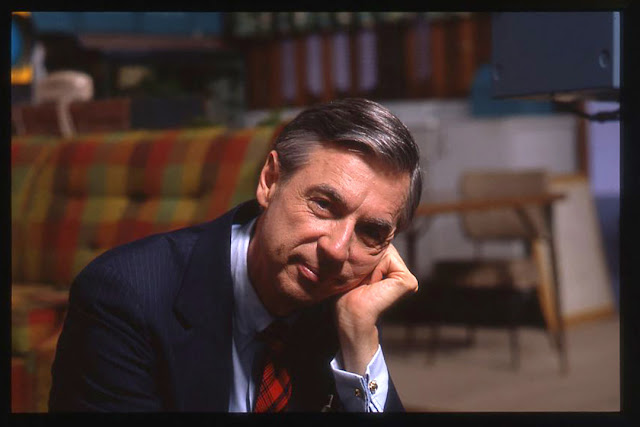 The soft-spoken Fred Rogers became lampooned and bullied on late night television as TV programming searched to appeal a wider (and not so discerning) audience. It seems that deepened his depression as his legacy became under fire. In the end, Fred Rogers did his best to live his life according to the Christian values of loving yourself and your neighbor and making kids feel loved, secure and special, regardless of their accomplishments or their future potential. Won’t You Be My Neighbor? is a suitable homage to an unlikely hero for generations of American children.
2018 movies documentaries movies reviews